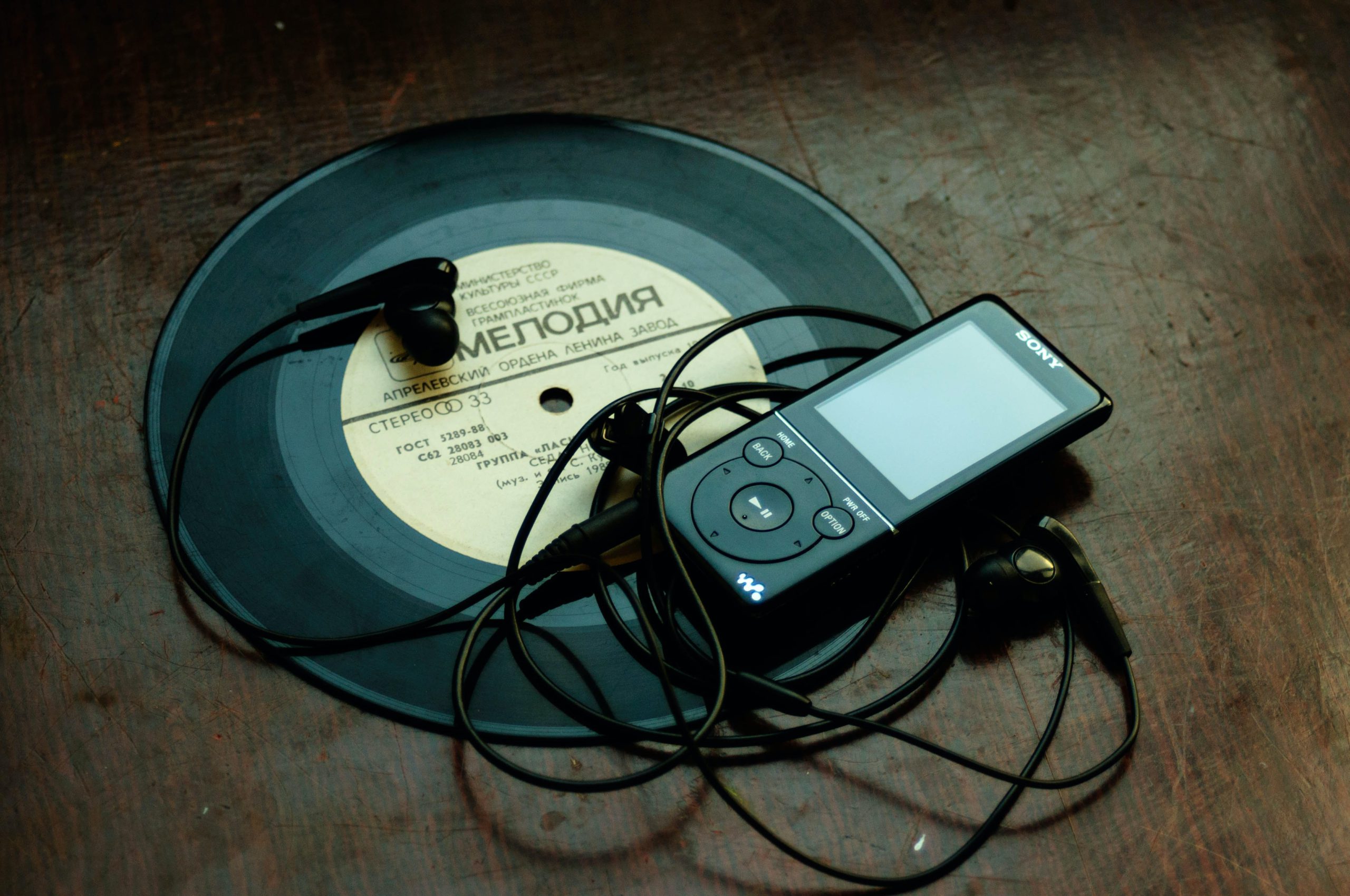 The Best Albums Of The 90s

Unlike a lot of decades, the 90s have aged remarkably well. Friends is still one of the biggest shows on television, teens who weren’t even around sport its fashions and the Nokia 3210 is looked back on with the kind of nostalgia usually reserved for major life events.

Even the music of the era has aged pretty well (with some notable exceptions…). From grunge to Britpop to hip-hop, the 90s was packed with classics that sound as good as they did back then.

Picking just 10 albums from the 90s is nigh-on impossible… but we’ve had a go anyway.

Kicking off with the iconic Smells Like Teen Spirit, Nevermind combines the raw energy of punk and hard rock with some surprisingly catchy riffs and choruses… with the odd acoustic ballad thrown in for good measure.

Nevermind was a huge commercial success and reached #1 in the US Billboard 200 (although it only peaked at #5 in the UK), but that paled in comparison to its cultural impact. Nevermind is a bona-fide classic that is undoubtedly one of the best rock albums of the 90s.

Buy Nevermind by Nirvana on the musicMagpie Store

The soundtrack to a million singalongs, it’s fair to say that Oasis’ second record has had a huge impact on British culture. Even if you haven’t heard the record before, you’re no doubt familiar with Wonderwall, Don’t Look Back in Anger and Roll With It.

Although the band’s legacy has been somewhat overshadowed by the antics of Noel and Liam, Morning Glory captures what the band does best: huge choruses with a liberal dose of snarling Manc attitude.

Needless to say, Morning Glory was one of the best selling albums of the 90s and remains a huge commercial success – it’s sold over 22 million copies to date, which is almost a copy for every home in the UK!

The rose-tinted view of the 90s is one of endless positivity and everyone having a jolly good time with their bad haircuts and baggy jeans. But as the millennium approached (and with it the infamous millennium bug), there was an undercurrent of paranoia too.

No album captures that late-millenium vibe quite as well as OK Computer. Following the success of the guitar-driven The Bends, OK Computer sees Radiohead explore more ambitious song structures (Paranoid Android is basically a 90s sequel to Bohemian Rhapsody) and themes of alienation, consumerism and politics.

Buy OK Computer by Radiohead on the musicMagpie Store

Despite its name, 2001 was actually released in November 1999 and therefore just makes our list.

Back in 1993, Dr. Dre revolutionised the rap game with the legendary The Chronic. 2001 is an evolution of his iconic G-Funk style, with the usual flawless production, smooth beats and tales from LA gangsta life you’d expect.

It also has an extensive features list with Enimem, Xzibit and (of course) Snoop Dogg all making an appearance.

Buy 2001 by Dr. Dre on the musicMagpie Store

If you were under the age of 21 at any point before 1999, you’ve almost certainly listened to at least some of Dookie.

Best known for the ridiculously catchy Basket Case, Dookie is an essential pop-punk album that never gets old. It opened the door for a whole subculture to emerge, one that arguably dominated the mainstream by the early 2000s.

If you’ve never heard it before, you’re in for a treat – and even if you have, it’s always worth another listen!

Buy Dookie by Green Day on the musicMagpie Store

If someone asked you to play one album that summarises the 90s, there’s a strong chance you’d pick Jagged Little Pill.

It’s not hard to hear why this album is one of the best alternative rock albums of the 90s. Morrisette’s take on the early 90s angst of grunge’s big bands is a touch less downbeat and a lot more catchy, making it as enjoyable for the older generation as it was for grunge’s traditional angsty teen audience.

Although rap-rock wouldn’t become truly popular until the late 90s, the Beastie Boys arguably pioneered the genre with their early 90s output which mixed live instruments, riffs and rapped vocals.

To call Ill Communication a rap-rock record doesn’t do it anywhere near enough justice though. Easily one of the most diverse rap records released in the 90s, Ill Communication fuses hip-hop, jazz, funk and even hardcore punk.

Even if you aren’t a hip-hop fan, you’re bound to find something to enjoy.

Buy Ill Communication by The Beastie Boys on the musicMagpie Store

Metallica’s self-titled 1991 record (better known as The Black Album) saw the band aiming for the mainstream by slowing down, making their songs punchier and even chucking in a couple of ballads.

The result is arguably the greatest heavy metal record of all time. Songs like Sad But True, Don’t Tread on Me and Enter Sandman offer the big riffs fans had come to know and love, while The Unforgiven and Nothing Else Matters displayed a softer side that threatened to come through on previous records but never fully made it.

Despite some accusations of selling out, the gamble paid off. Metallica became the band’s first US number one record, has been certified 16x platinum in the US and is the second longest-charting album in US history!

Automatic For The People – R.E.M

No list of the best 90s albums is complete without Automatic for the People, a record that cemented R.E.M’s place as one of the biggest and most influential bands in the world.

If Nevermind was the soundtrack to rebellion, Automatic for the People captured the moments after that burst of energy. Songs like Drive, Everybody Hurts and Nightswimming are reflective, more considered and emotional than the music put out by their peers at the time,

Despite its more complex nature, Automatic for the People was a huge hit and has sold over 18 million copies to date.

Buy Automatic For The People by R.E.M on the musicMagpie Store

The Verve are probably the most underrated band of the 90s, perhaps because they weren’t actually around for that long. After breaking up once in 1995, the band reformed in 1997 for Urban Hymns then broke up again two years later (they reformed again in 2007 but, true to form, broke up a year later).

Fortunately, their brief reformation gave us their best album and arguably one of the best albums of the decade. Urban Hymns is an ambitious, sweeping and surprisingly melancholy counterpoint to the raucous Britpop of the time.

You’re undoubtedly familiar with Bittersweet Symphony and The Drugs Don’t Work, but give the rest of the album a go if you haven’t – it’s worth it.

Buy Urban Hymns by The Verve on the musicMagpie Store

You can find all of these albums, plus many more, on CD and Vinyl in our Best of the 90s collection. We have hundreds of great albums to choose from, all at great prices and with FREE delivery as standard. Check it out!