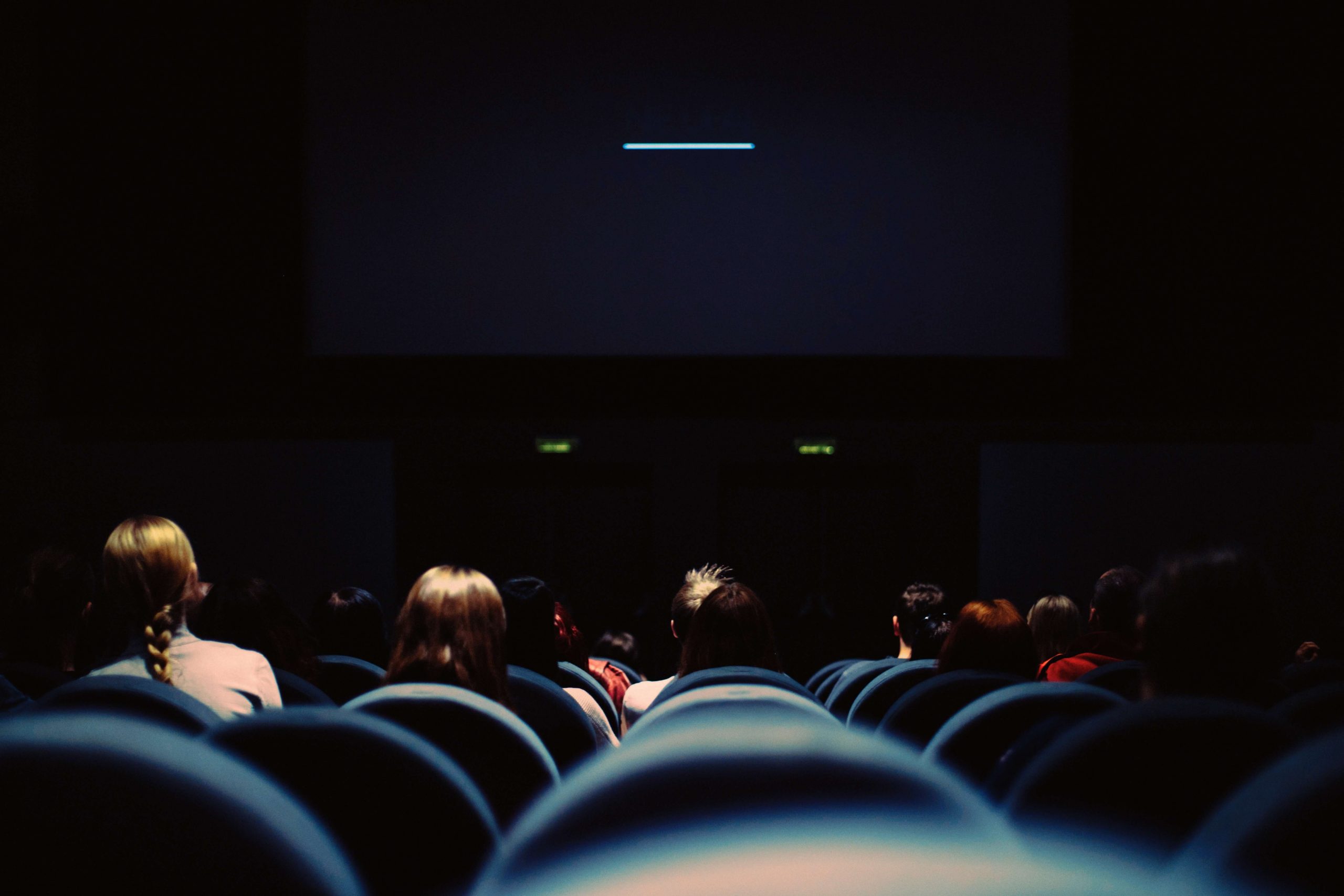 Video game movies unexpectedly became a serious hype after the release of Super Mario Bros in 1993. There have been a fair few releases since then that haven’t completely made our faces crease, but it’s safe to say that video game movies have a bit of a reputation…

Writers who turn video games into movies have a seriously hard task of getting it right. Gamers are quick to critique the original (or lack of), or the new script needs to contain something so extraordinary that it leaves fans thinking they’re canon endings.

With Sonic the Hedgehog releasing soon, critics are wondering if our favourite blue hedgehog’s redesign (and let’s not forget the plot) will please life-long fans. It got us thinking of all the video game movies out there and which ones are worth the watch.

Besides Ryan Reynolds being the star of the show (we’re not complaining), Detective Pikachu offers an interesting storyline with Pikachu investigating the disappearance of Harry Goodman. Teaming up with Goodman’s son, Tim, the pair go on a thrilling adventure whilst hunting down clues across Ryme City – a home where humans and Pokemon live in synergy with each other.

The unexpected characterisation of Pikachu left fans wanting more from the adorable Pokemon. We can’t blame them!

Who’d have thought an alien race would challenge humans to a martial arts battle? With the Earth’s fate at risk, Johnny Cage, Sonya Blade and Liu Kang must face off against terrifying creatures in this super special effects-heavy adaptation of the video games. We appreciate the comic relief and heavily exaggerated fight scenes – so we recommend watching this without expecting a serious martial arts movie.

2 years after the events of Final Fantasy VII – mankind is threatened once again with a strange disease known as Geostigma. As Cloud embarks on finding a cure, enemies from his past crop up and cause havoc in the city of Edge. Whilst the animated film has received mixed responses for poor voice acting, we can’t help but appreciate the visuals and nostalgia behind this franchise.

The Prince of Persia games were iconic. The film? Questionable. The story is set in 6th century Persia and revolves around the Sands of Time – God’s gift that allows the wielder to turn back time. Naturally, if this were to fall into the wrong hands then things would go terribly wrong. Dastan (Jake Gyllenhaal) must set out to recover a dagger that controls the Sands of Time and save the world in this movie adaptation.

As the title suggests – it’s the last of the Resident Evil movies to bring this franchise to a close. Alice (Milla Jovovich) must rally up all the survivors she can get for the final showdown. RE movies have been typically slammed over the years due to only loosely basing their plotlines on the films, but it’s still managed to achieve commercial success. Well worth the watch for all the cool stunts and fear factor.

Whilst its concepts are based on the original game franchise, its story is not. Silent Hill follows Rose on a quest to find a cure for her child’s mental illness. It’s soon discovered that the illness is a part of something much larger. Silent Hill is filled with mysterious fog and disturbing creatures that are even more active when the “darkness” falls upon this strange town.

The poor rating is due to its complex, inexplicable plot that doesn’t give the audience the answers they deserve. Despite that – the visual effects of this film are truly terrifying and worth appreciating.

This popular MMORPG enjoyed by millions across the globe was made into something truly…Interesting. Whilst it features an abundance of races and cool effects, there’s simply little to follow and no real conclusion towards the end of the film. The film follows the Orc Durotan, who’s looking to make the land of Azeroth his new home, but this isn’t without the backlash from the rightful king.

With the WoW universe being incredibly huge, it barely scraped the surface with this extremely weak plot. If you’re a WoW fan though, you may still appreciate the watch.

It doesn’t take a genius to know that the Mario world continues to be a huge success. The movie? Not so much. This 1993 live-action follows two brothers Mario and Luigi who set out on a quest to save Princess Daisy from the reptilian underground city of Dinohattan (guess where the name came from!).

They jump over obstacles much like they do in the game, but the movie is so crazy that for the funny factor alone – is well worth the watch for a good laugh!

A movie that one would find unintentionally hilarious – this film was based after a popular arcade game of the same name and performed terribly. It’s your typical “Cabin in the Woods” style movie where a group of college students must fight for survival and revenge against a hoard of zombies. I mean, what could you possibly expect to happen on Isla del Morte?

Reviewers literally describe this film as scary for how bad it is. The script reveals little to no suspense and is just downright terrible. The only positive is that for its time, the zombie effects deserve some credit.

Got any of these films on DVD? Make some extra cash with them! Trade in DVDs with musicMagpie today!

View all post by Christina Attrah.
← Top 10 Female Superheroes & Villains
The 10 Best Rom-Coms of all Time →